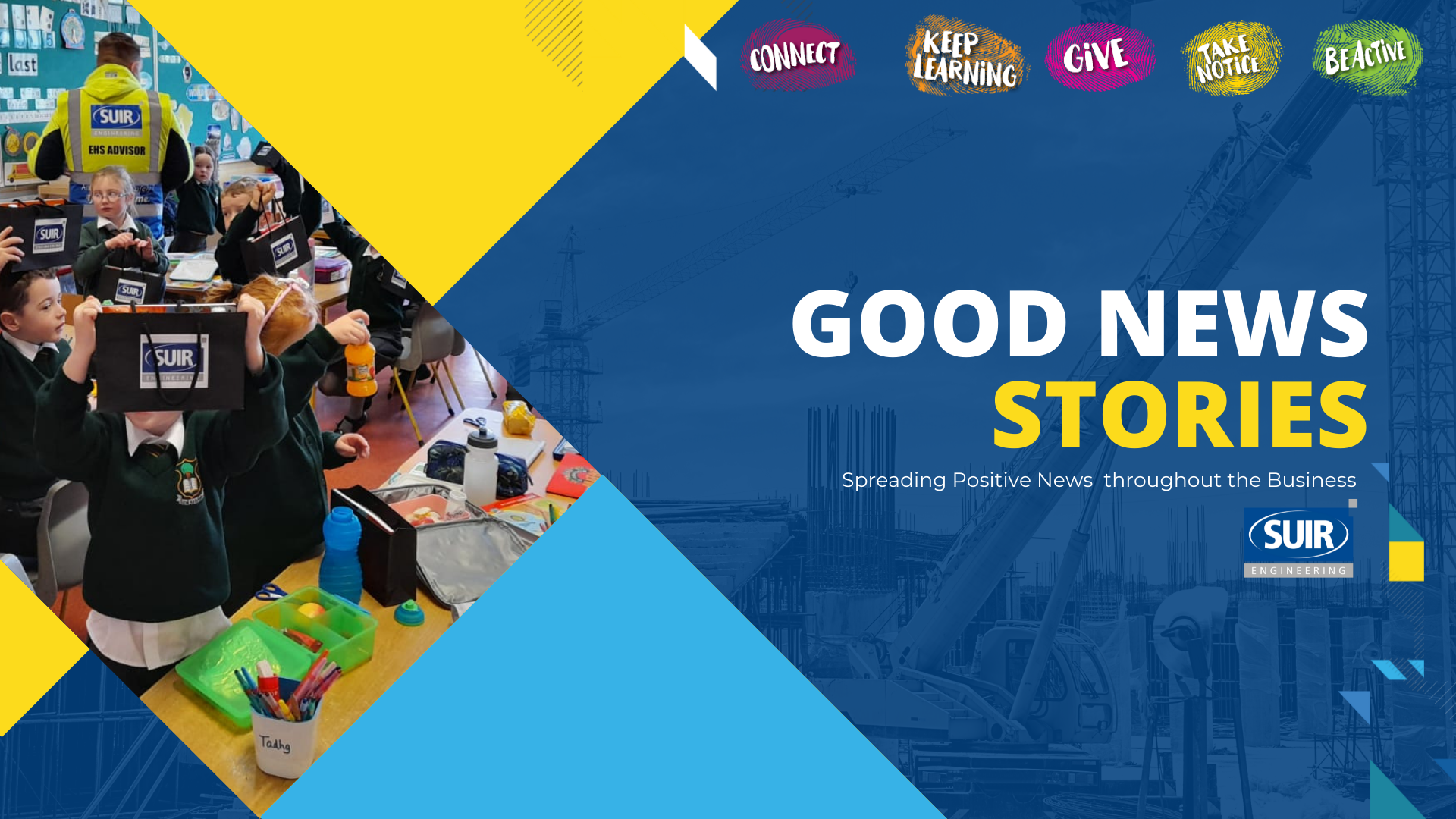 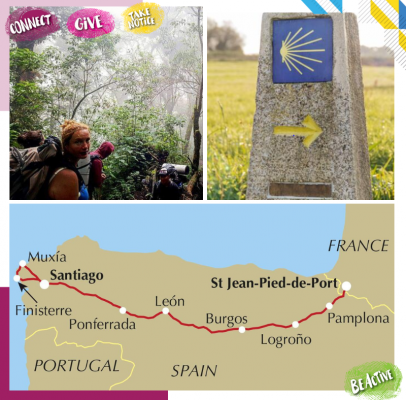 Dora Kinsella, Safety Advisor at WuXi, Dundalk has set herself the challenge of walking the Camino de Santiago, a large network of ancient pilgrim routes to raise funds for the Hope Foundation in Wexford and Barretstown who offer free, specially designed camps and programmes for children and their families living with a serious illness. Dora has also committed to lighting a candle for her colleagues on WuXi who wish to remember someone important to them. A company wide fundraiser will be set up closer to Dora’s walk in September, keep your eye’s peeled for how you can support Dora on her Journey. 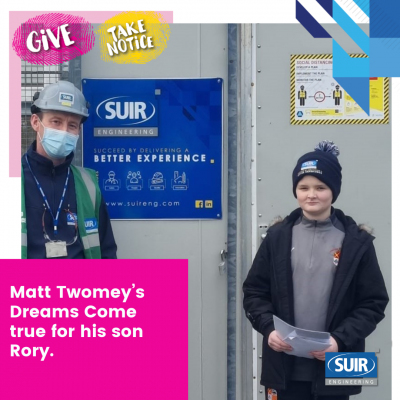 It had always been Matt Twomey’s dream to bring his young son Rory to a match in Barcelona, but unfortunately our work colleague Matt passed away last year after a short illness (RIP Matt).

Thanks from the JJVC Suir Engineering crew and to all who donated so generously. A big thank you to Anthony Luddy, Kieran Luddy and Niall Doherty for their work behind the scenes and special word of thanks to Rory’s Mother Anita Nash for her permission to make this possible.

Rory was completely shocked, delighted and overwhelmed receiving this trip and with the kindness that has been shown to him by his dad’s work colleagues.

We wish Rory and his Mam safe travels to Barcelona and hope you make special memories for years to come. 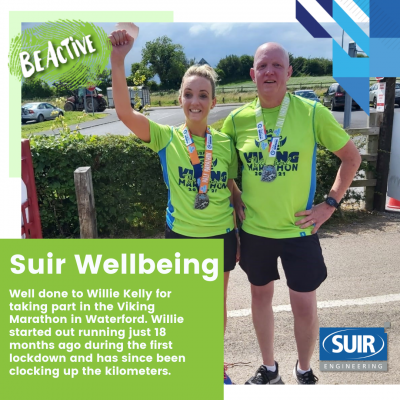 Willie started running during the first lockdown and has since been clocking up the Kilometers. After just 18 months, he has completed his first Marathon and has found joy in the journey of fitness, running and the health benefits that come with it. 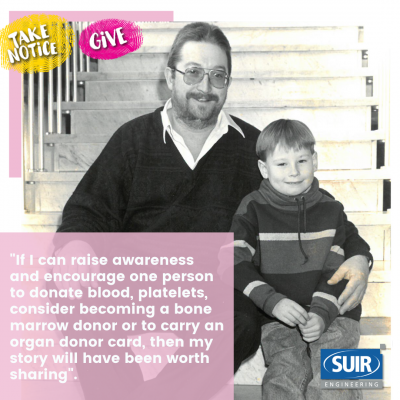 When we heard this story from Senior Electrician, Dominic Fingleton (MSD Carlow 2), we were taken back by Dominic’s kindness and passion and wanted to share his story to remind people of the importance behind giving blood and to encourage more people to register their details via giveblood.ie.

Dominic saw a TV programme in 1992 about people who might have survived if they had received an organ or bone marrow transplant.  The programme gave a contact number at the end for potential donors to contact.  Dominic contacted them about the possibility of becoming a bone marrow donor, and they asked him to register by means of a blood test the next time he donated blood.  After donating blood for the first time he was told that he would have a better chance of winning the lottery than of being matched with someone who needed a bone marrow transplant.

In 1994 the Blood Transfusion Board contacted him and told him that there was a 1 in 10 chance that he might be a match as a donor for a particular person.  They carried out some additional tests which showed that he was in fact a match.  Two months later, on the 2nd of August 1994 he donated bone marrow to a 5 year old boy who had been diagnosed with leukaemia at the age of 2.  At the time of the transplant, the boys’ parents had been told he had only months to live if he did not receive a bone marrow transplant.

Eighteen months later the family reached out to Dominic to thank him for his donation, without which their son would have been lost to them forever (the photo with Dominic and the boy was taken on their first meeting.

Over the past 25 years both families have continued to keep in touch – typically meeting up two or three times a year.

Dominic has given blood and platelet donations over 100 times  after seeing first hand how it can help a family in need.

Dominic touched base with us and asked us to share his experience, stating ” If I can raise awareness and encourage one person to donate blood, platelets, consider becoming a bone marrow donor or to simply carry a donor card, then my story will have been worth it”.

We completely admire what Dominic has set out to achieve by sharing his story with us and are committed to doing our bit to raise awareness and are now working closely with Dominic to ensure we understand what else we can do to help.